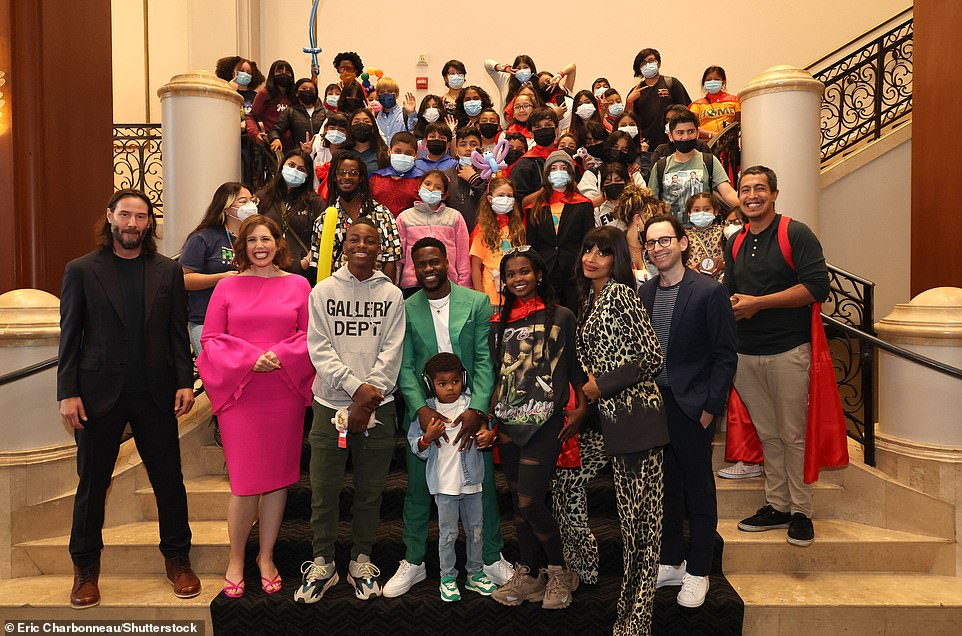 Create Now was able to provide 40+ of our youth a Special Community Screening of DC LEAGUE OF SUPER-PETS. Not only were our kids able to watch an early premiere of the film, but were surprised with appearances by actors Keanu Reeves, Kevin Hart, and Dwayne “The Rock” Johnson. Reeves, Hart and Johnson all voice characters in the animated film.

DC League of Super-Pets is in theatres on July 29th.